Shamanism and the Yoga Sutras 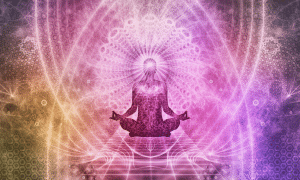 Shamanism is an archaic technique of ecstasy still practiced by countless peoples around the world.  The word shaman derives from the Siberian term for a man or woman who mediates between the visible world of humans and the invisible worlds of energy and spirit.  Just as shamans do, the Yoga Sutras advocate a knowledge that is experiential and personal.  The word yoga derives from the Sanskrit and the work yuj, meaning “to yoke or join”; and refers to the awakening to our nature as Spirit which we experience when we practice yoga and lift ourselves out of mundane consciousness.  Through yoga practice, we awaken to our Self, which exists beyond the ego or personality, beyond the self with a small s.

The Yoga Sutras describe experiences that are universal yet must be discovered and rediscovered by each one of us. The sutra is a distinct aphorism that lends itself easily to memory, and therefore could be easily transmitted orally. The word sutra literally means thread, and each person is to weave into one’s own tapestry that is personal and yet has a pattern recognizable to all who share the yogic experience.

The sutra is a densely packed verse that must be “unpacked” by the practitioner, interpreted using the skills and wisdom developed using the skills acquired through the experiences of yoga rather than through the teachings of someone else or the knowledge contained in a book.  This is a traditional style of learning common to yoga and found in Buddhism as well as shamanism.  The practices of both shamanism and yoga lead the seeker to answer the big questions of life through personal experience.  Questions like: “what is the immortal nature of man?”

I spent many years practicing yoga as well as practicing with the shamans of the Americas.  In the yoga sutras, I found many parallels to what I discovered in practicing with indigenous shamans, halfway around the world.  Both yogis and shamans sought to master levels of consciousness that would help them break free of suffering and bring them to a direct and immediate experience of the Divine.   Both sought stillness and enlightenment and the expression of their fullest human potential.  Both sought to heal themselves through their discipline and practice.

The more I learned about the ancient yogis who had lived thousands of years ago in the foothills of the Himalayas, the more I came to realize that these yogis were the ancestors of the shamans of Tibet and the Americas.  Their descendants were the men and women who settled the snowcapped mountains, entered Siberia, and later crossed the Bering Strait into America.

Are you ready to seek answers to the big questions of life? 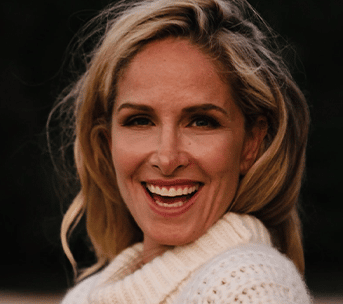 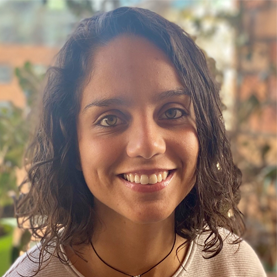 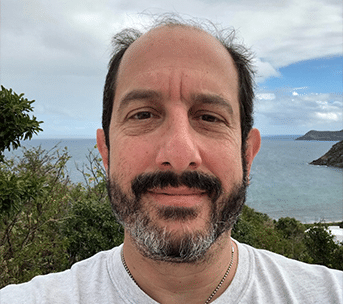 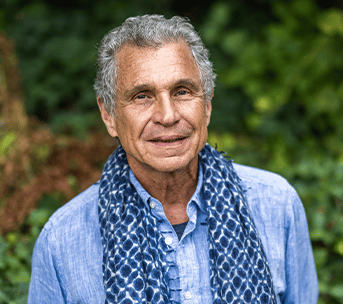 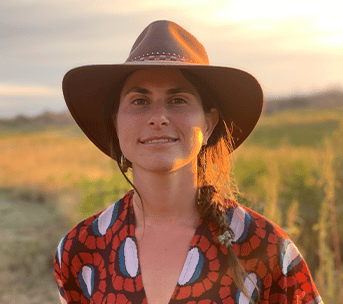 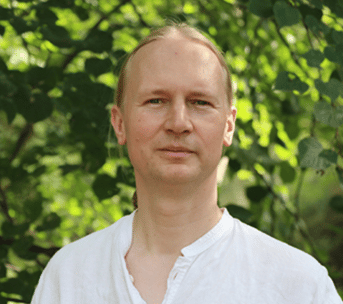 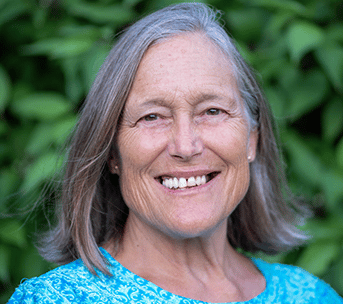 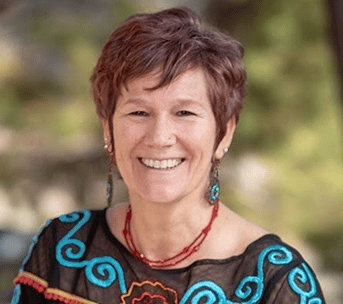 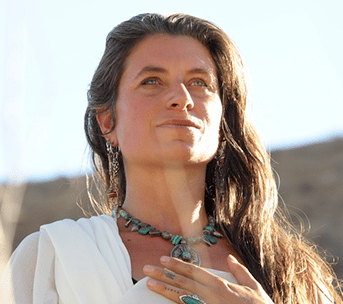 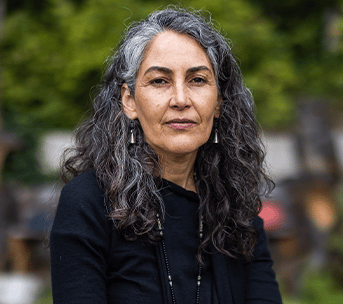 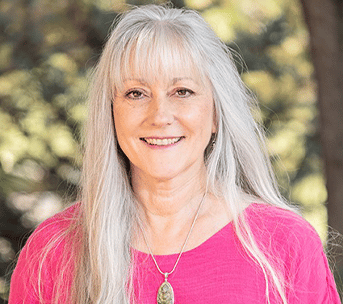